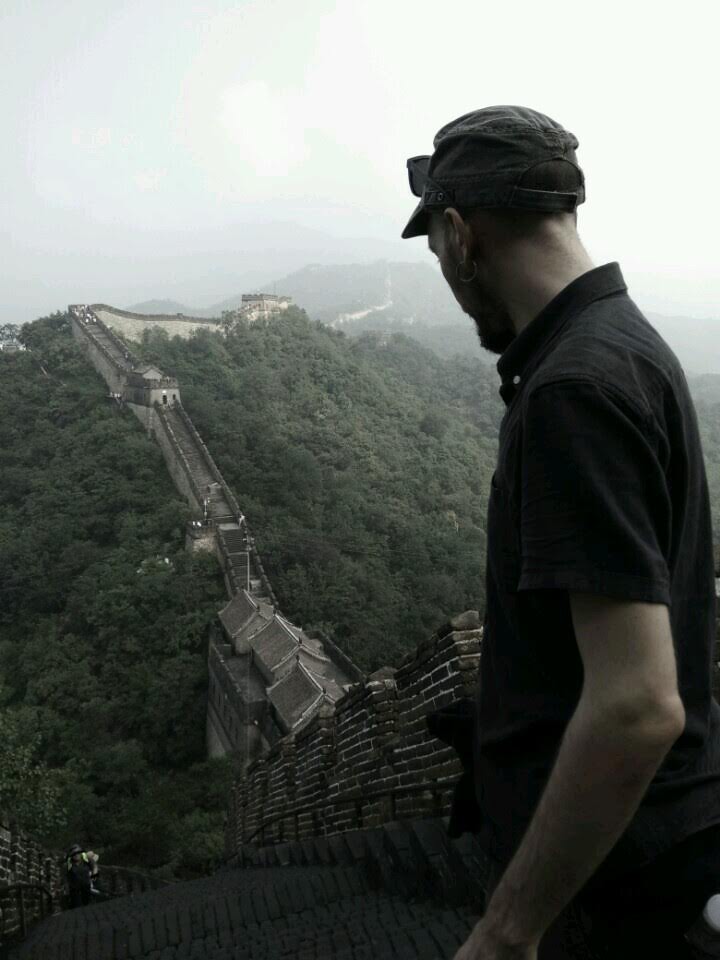 I am a member of the LEGEND (fundamental neutrino nature at Gran Sasso) and ATLAS (top quarks at LHC) Collaborations. I have also worked on the CDF (b-physics at Tevatron) and JUNO (neutrino oscillations in China) experiments.

Here you can find my full CV in downloadable, pdf format.

Student supervision: I have supervised more than 15 students, at Bachelor, Master and PhD level on the CDF, ATLAS, JUNO and LEGEND-200 experiments.

The content on this site does not necessarily represent the views or position of the Organization.